I had forgotten about the Taylor Hawkins tribute on 9/3 until I woke up and started scrolling around on socials. Wound up watching the entire thing. If you watched any of it, drop me a comment! What did you think? What were the hits and misses?

For me it was mostly hits. Too many to list here but here are some:

-The smile on the James Gang drummer’s face their entire set. I can imagine the phone call “Hey man it’s Joe (Walsh). What’s up? So… you wanna put the band back together and play for 88,000 people at Wembley?” Um….. sure, ok, yeah let me check my calendar…

-Supergrass - who the hell are these guys? Really good band!

-Wolfgang Van Halen playing deep Van Halen cut On Fire (and Hot For Teacher) with a permagrin like his dad, another musician lost who deserves tribute. Wolfie has been pretty outspoken about NOT playing VH songs in general so this was so cool. I had chills, actually…

-Chrissie Hynde and original Pretenders drummer Martin Chambers kicking ass through two of their punkiest tunes. She has not lost one iota of her vocal power.

-I thought Ke$ha doing the T Rex song was pretty damn good and who would have ever predicted she’d be asked to play? Dave pulled her right out of the “Where Are They Now” file!

-Stewart Copeland from the Police, he’s still got it and I wanted 1-2 more from him!

-Everything the Foo Fighters touched from their backing up many of the night’s artists to their own incendiary and emotional set, and of course Dave, poor mourning Dave who barely made it through some of these songs after losing his best friend and musical soulmate. Sigh….

-Taylor Hawkins’ 16-year-old son stealing the show with his pummeling drumming on There Goes My Hero. Tears…

-Paul McCartney. Song choices were ‘meh’ and both were way out of his current vocal range. Don’t hate me!

-Them Crooked Vultures. One of my favorite all time shows was seeing these guys in 2009 at the Roseland Theater in Portland. I mean any band with John Paul Jones from Zeppelin is going to be amazing! But their song selection was not my favorite.

-Queen. OK Brian May doing Love of My Life solo with 88,000 fans singing with cell phone lights going was one of the coolest things ever but I guess I’ve just seen them reformed enough over the years for their set overall to not do a ton for me. The songs were predictable except for I’m In Love With My Car. Them following Rush was a personal emotional down step, too, which I am sure impacted my opinion.

-The Jeff Buckley songs. Don’t kill me!! Grohl’s daughter is a tremendous singer and her rendition of Valerie later on was super strong. It’s just hard to do Buckley. It was a ballsy choice but I wasn’t a huge fan.

-This was a really multi generational thing. Grohl’s daughter and Hawkins son, plus the ‘drum off’ kid (Nandi Bushell) are a new generation of talented mo-fo’s! Queen drummer Roger Taylor’s son as well, but he’s already well established as is Wolfgang VH but I still think of them as ‘new guard.’

-Geddy and Alex from Rush need to play more with Omar Hakim on drums. That really worked for me.

-Rock is alive and well across all of these generations. Six hours of live music with no backing tracks or lip syncing? More of that please!

I know I’m skipping a lot but it’s late. What did you think of the tribute!? 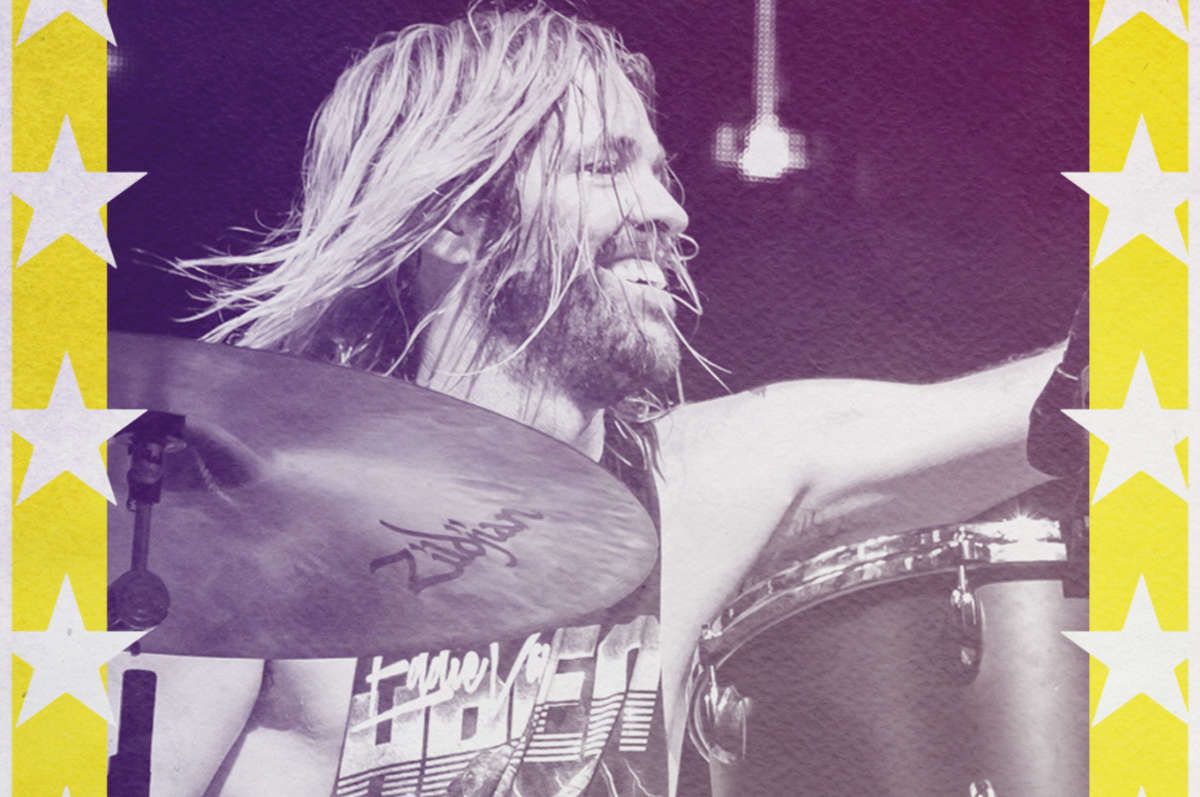